360 is Golden at the Annual Telly Awards

It was just a few weeks ago that we were happy to announce 360Civic’s strong showing at the annual Hermes Creative Awards, where videos and websites we created were recognized for excellence in their respective categories.

Now we are delighted to report an equally strong showing at the Telly Awards, which honors excellence in video and television across all screens and is judged by leaders from video platforms, television, streaming networks, and production companies including A&E Networks, Hearst Media, ESPN Films, and Vimeo.

The top Telly honor is Gold recognition, and that’s what 360 received in the category “Branded Content: 3D Graphics/Animation (Non-Stereoscopic)”. We also picked up a Bronze Award for a different video produced for the same client. Rodrigo Gava, an award-winning animated filmmaker who joined the 360 team in 2018, served as Creative Director on both projects, in collaboration with 3D Artist Ivan Miskalo.

What Do These Awards Mean?

At a time when in-person meetings are not always possible, video and 3D animation are playing a greater role in helping companies and public sector entities promote the benefits of their services. So it’s been especially gratifying to have our videos singled out for recognition.

The awards? They look nice in our office. But we know Milli Vanilli once earned a Grammy too, so it’s not just about the trophy – it should be about the work that it represents.

Here at 360Civic we serve school districts, municipalities, water districts and other public sector entities. We write, we design, we create, and we film first-rate projects with the objective of surpassing every client’s expectations.

We get that even a lousy company can luck their way into a single win (usually by flying the judges to Vegas for a weekend). But when multiple projects are honored by multiple marketing and communications professionals, it’s not a fluke – it’s a pattern of success that we try our best to sustain every day.

How Did We Get So Awesome?

It starts with teamwork. All of our developers, designers, writers, project managers and video production personnel work in close collaboration so that each individual contribution adds value to the end result. Sure, right now with that damn virus still hanging around that has become more of a challenge, but it hasn’t changed the way we approach every project. We just laugh a lot more at how disheveled some of our coworkers look on Zoom.

Can we be of service to you? Let us know how we can help you today

Looking for more info about our video projects? Video has become such a big part of our business that we created a separate website that explains why what we do keeps winning awards. Check it out 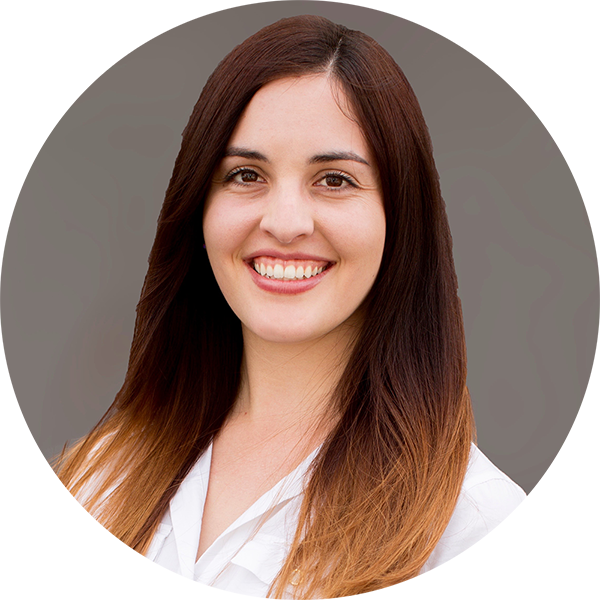 Sara can help your organization with managing social media profiles, email newsletters, or anything else related to digital marketing. She is also in charge of ensuring your team is effectively traine... Read more 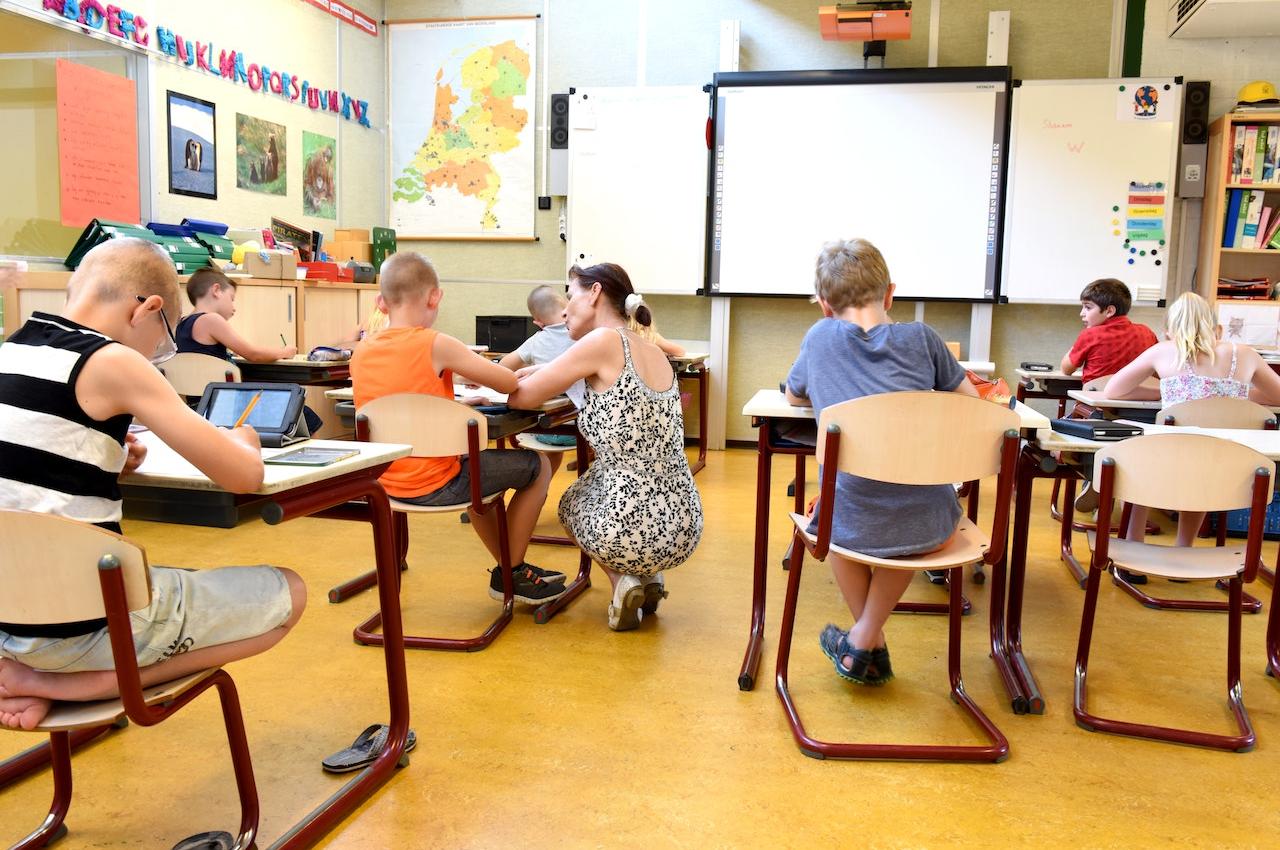 Ransomware Attacks Up At Schools – Here’s How We Can Help
This month, thousands of students finally returned to school classrooms. That’s the good news. The bad news? Ransomware has also gone back to school and is already causing trouble.
Read More 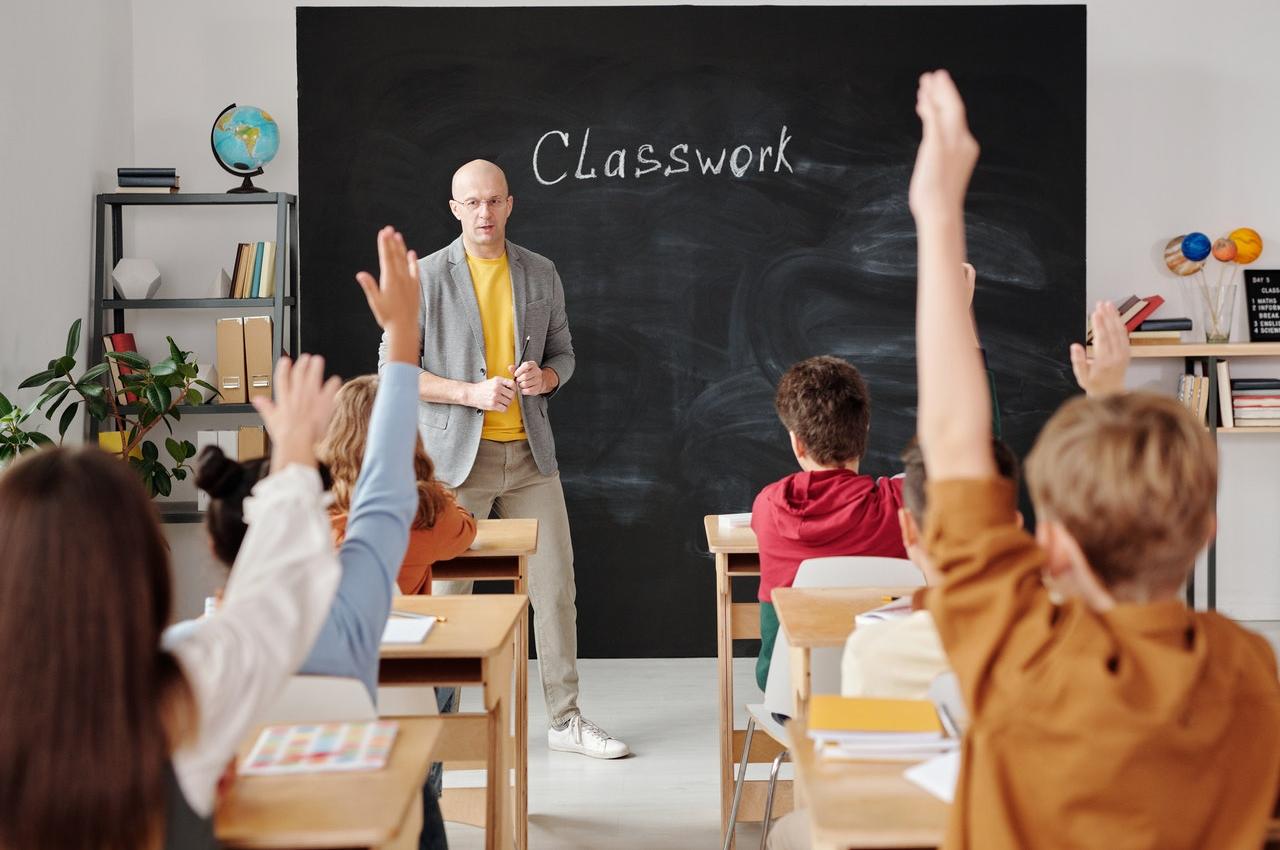 Schools are Collecting Information About Your Children Online
You’ve probably seen the news stories about contentious school board meetings and disagreements between teachers, administrators and parents over the content of curriculum.
Read More 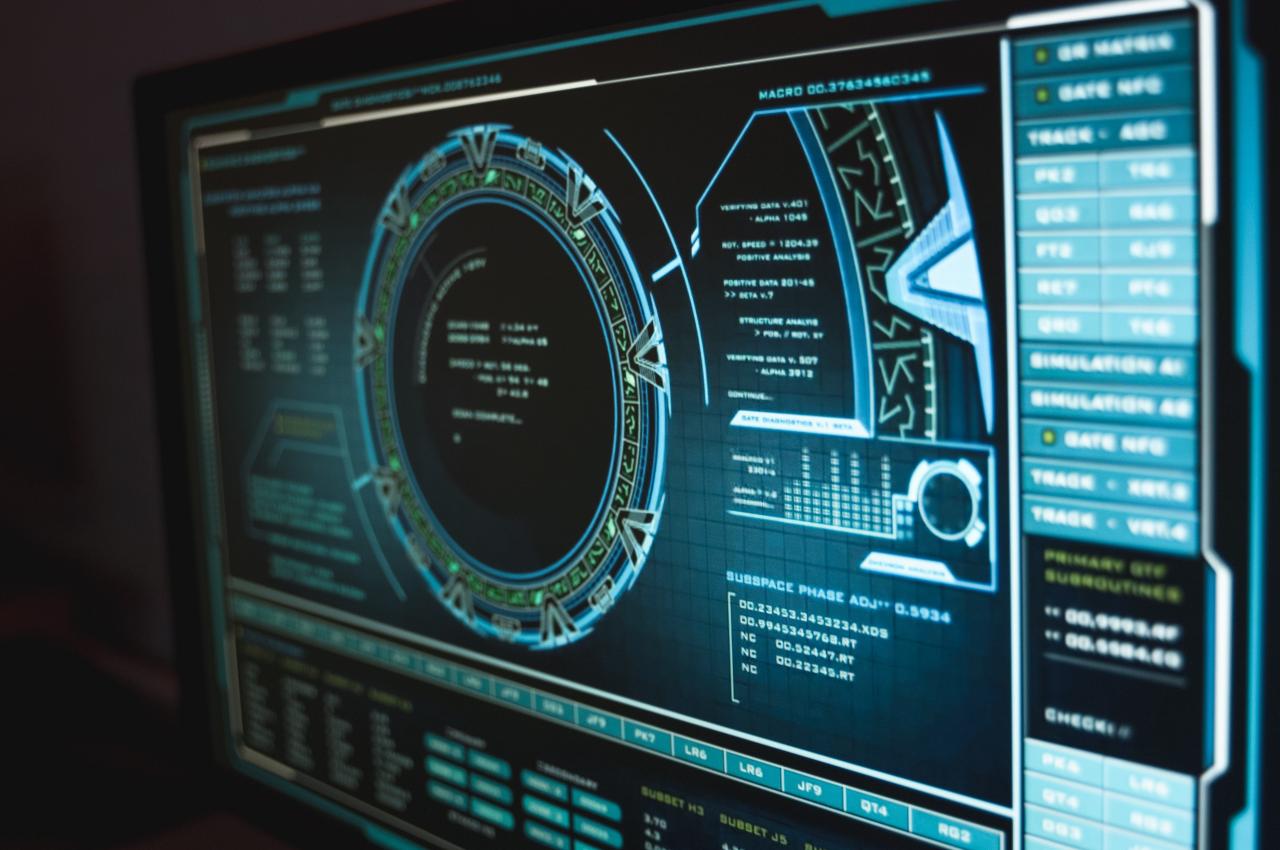 Let Us Help You Prevent a Ransomware Attack
We would say ransomware is back in the news, but that would suggest that it ever actually left.
Read More